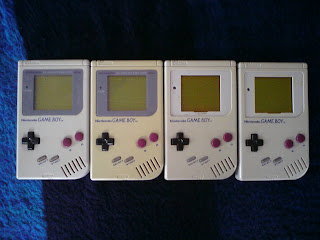 I got this four "defect" Gameboy's on eBay for just 20EUR. I bought them in the hope, that I can repair them without a big effort. As you may see on the picture, the 2nd Gameboy looks not very bight. To much sunlight turned him more yellow than the others.
Luckily, I found a method to bleach the yellow-colour away. The project I found on the internet is called Retr0bright and the recipe for the bleaching-paste is based on Hydrogen Peroxide.

I bought the Hydrogen Peroxide and the other ingredients in the pharmacy. I have to left there a copy of my driving-licence, just in case that I build a bomb instead of bleaching a Gameboy =)
Later I mixed everything together using plastic-gloves and eyeglasses for protection. Then I pasted the gel on the Gameboy-housing and put it under a UV-lamp.
This is what happened... 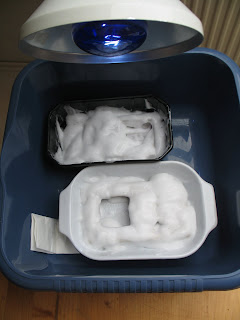 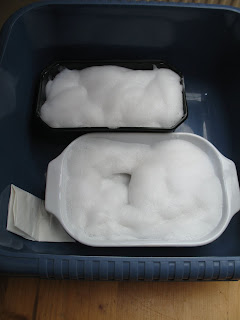 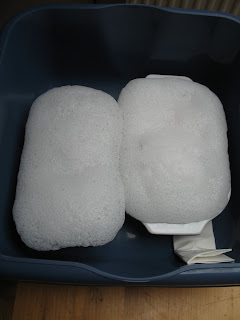 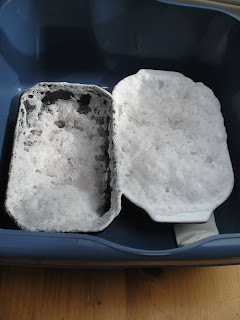 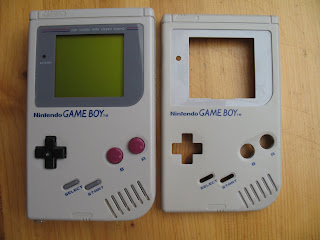 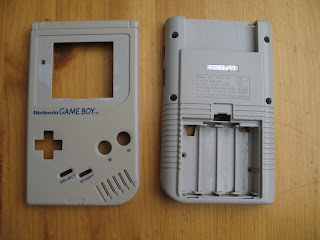 I'm not 100% satisfied with the result, but the Gameboy looks a _lot_ better now. I think I will try less "Vanish OxyAction" next time. Now you can't really distinguish it from my 1st Gameboy.
Posted by irq7 at 22:29 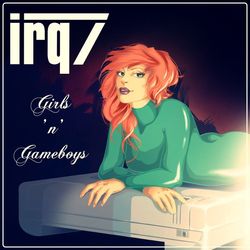 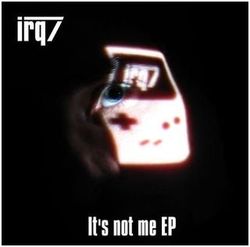 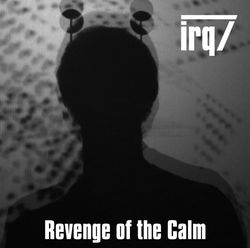